In January 2003, Forrester Consultants, calculated that about 25 billion SMS messages were sent around the world in 2002. New technologies impose their language. Now, a flood of letters and signs, a hieroglyphic argot at the middle of the road between telegram and stenography dominates the virtual world. The “ :`-( “ (“I am crying and I am sad” ), “atb” (“All the best”), “cu @” (“see you around”), “thx” (“Thanks”) arrive with power. F2T, a creation by artists Thomas Charveriat(France) and Frank Plant(United States), combines sculpture, robotics, hip hop, and SMS messaging to explore the ways technology shapes the development of language, particularly new forms of slang.

Viewers interact directly with the artwork by sending it a short text message from their mobile. Once received, the SMS is scanned for frequently used words and, when a match is found, the four elements are activated. The main piece, “Rapper” begins to twist and wave his hand while mouthing a rap based on the message sent, the new lyrics culled from more than 150 different hip hop phrases written by Amsterdam-based lyricist and composer Jim Barnard. The rest of the piece is simultaneously set into motion: “Boom Box” starts flashing and blasting out the song while “Joy Ride” a bouncing low-rider, and “Shake Ass” (looks like it sounds) begins to move, triggered by ambient sound sensors. When the song is finished, a thermal printer spits out a souvenir with the original SMS and the words of the “Rapper”. 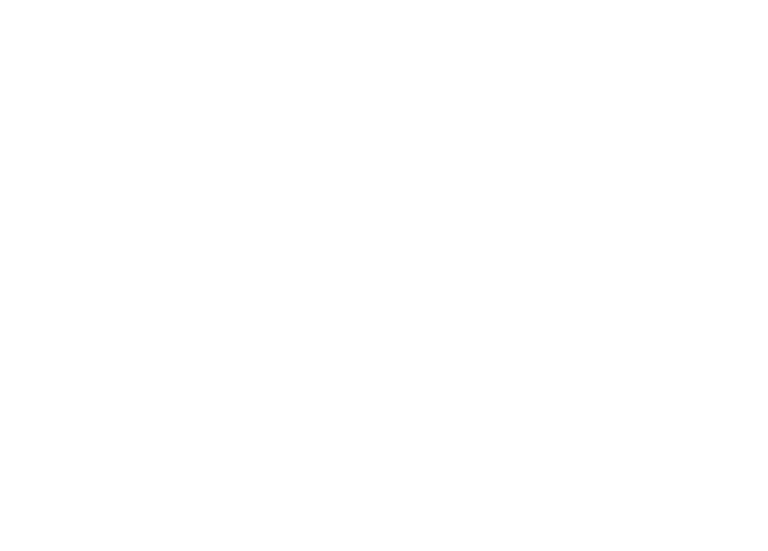