This piece originates from an article and an image included in the article from the New Yorker. The article “Betrayed” by George Packer (New Yorker, 3/26/2007), is about the treatment of Iraqi’s who have been playing support roles for the american army during the war there and how the american army or certain elements of it have come to make life impossible and excedingly dangerous for these people. In the article appears an absolutely gruesome and appalling image of an unidentified man’s body that has been left discarded on a roadside trash heap.

This image haunted me and made me think about the liberties that we so often take for granted without having to fear that someone was going to drag us out of the house in the middle of the night off to the local garbage dump for a bullet in the back of the head. 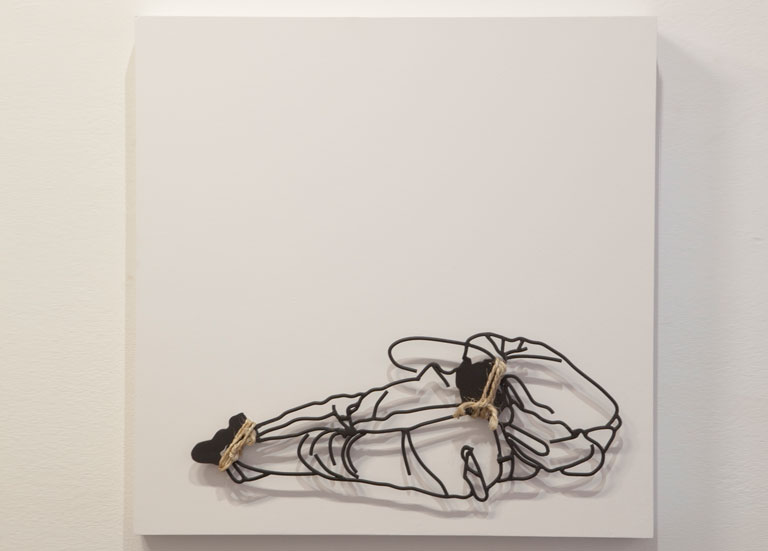